Topper Headon: I fought the law

TOPPER HEADON: I FOUGHT THE LAW

a film by Lionel Guedj 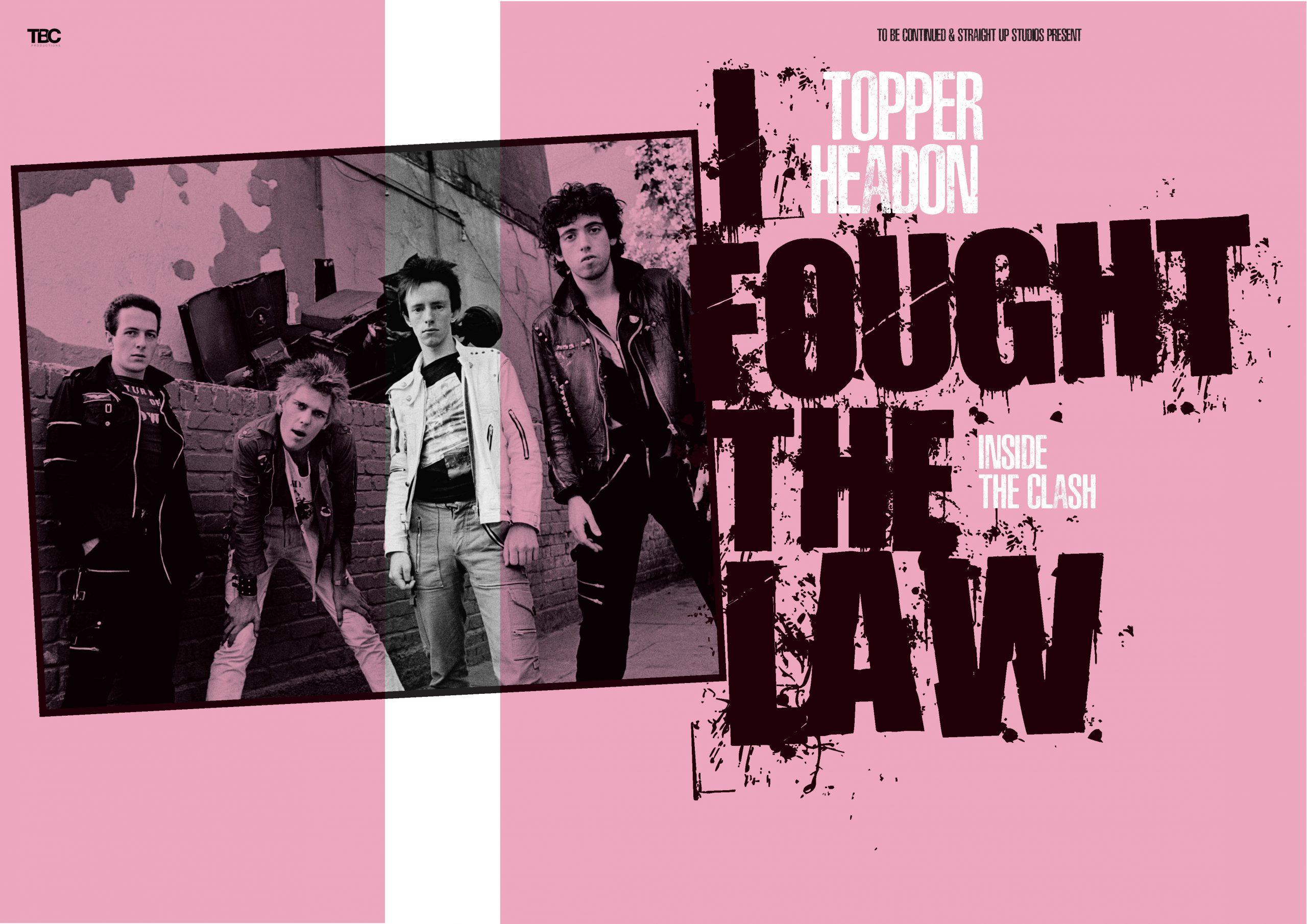 In early 1977 when Nick “Topper” Headon auditioned for The Clash, he just wanted to make a name for himself. The Clash auditioned 207 drummers, but Topper’s talent stood out. It was with him that The Clash took on an unmeasurable dimension, and it was without him that the beginning of the end began to loom. Topper got trapped by the addictions, all of them, and ended up homeless, bankrupt and busking in the underground. And yet he still lives at a hundred miles an hour like a teenager whose boundless energy is impossible to channel, as if he thinks youth is eternal and he can catch it on the hop. Topper fought the law, and the law won, but he also fought life, and that’s a different story.